Man am I worn out after this week. It all began on Monday morning when I learned that my Grandpa was taken to the hospital by ambulance. And then our last day of rest became a rush of packing a suitcase and making sure that I had all of Isaac's necessary items for an overnight trip. I gave Isabella the task of picking out the toys she thought that she and Isaac would enjoy, and that led to a big bag of randomness. The real madness began later that night after we got to my grandma's house. Isaac decided it would be the perfect night to scream...a lot. And then the next morning my grandma, who was supposed to be watching Isaac (just sayin'), lost track of him and then rushed into our bedroom yelling at me that I "didn't tell her he could climb stairs!" Yes, he climbed ten stairs. Amazing! I insisted that I had no idea he could climb stairs! Hello, we don't even have stairs in our house. After that incident, my grandma had had enough and claimed that Isaac had almost given her a heart attack multiple times, so she left for the hospital. I tried explaining that we just wanted to make sure that if she ended up in the hospital, she would be on the same floor as my grandpa (heart floor).

I packed up all of our random crap and stuffed it in my pathetically miniature excuse for a car, and headed over to the hospital. I pulled in a parking spot and someone pulled in next to me way too closely...did I mention, I'm really sick and tired of people who drive vans (no offense to my friends who drive vans, I promise I'm not tired of you). I walked over to the other side of my car, opened the passenger door, and because I was trying to squeeze close to the car so that I wouldn't hit the idiot's car next to me, I whacked my nose with the corner of the door. Um, ow. It felt like someone punched me in the face. Meanwhile, Isabella was complaining about the cold and Isaac was screaming because I was taking too long to get him out of the car. Then, because I must really enjoy torturing myself, I put Isaac in the stroller, carried my camera bag, computer bag, toy bag, and a coffee carrier thing, while Isabella walked next me. We made it up to the hospital floor that my grandpa was on and were literally steps away from walking in the room (oh, and all of the doctors were rounding, right there) when the coffee carrier broke and coffee spilled everywhere. Nice one.

We visited for a couple hours and then drove from Columbus to Cleveland so that Isaac could have a cough checked out that he's had for at least six weeks. The nurse came in to give him a breathing treatment and Isabella said, "Mommy overboard!" Not sure where that came from, but it was fairly accurate because this mommy, was about to jump ship.

Then we had to drive over a medical supply company because guess what? Aetna doesn't cover nebulizers. Thank you Aetna, you always manage to make my life miserable.

That also happened to be the day that we got our first "real" snow, and I wish I could tell you how beautiful it was to see everything covered in white, but after spending the day getting two kids in and out of the car, I was very angry at the snow and trying to plan how I could hibernate for the next few months. 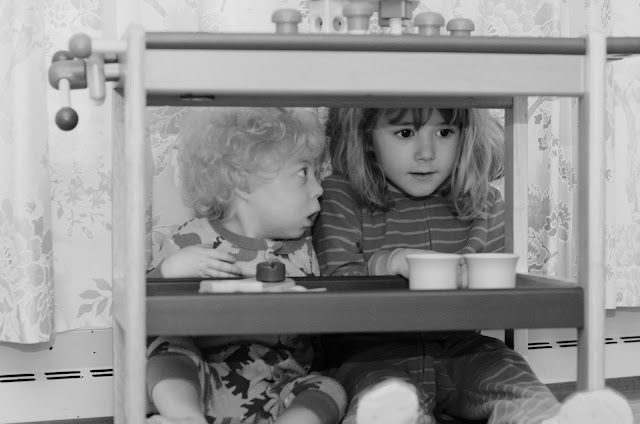 What's the deal with my curtains, you might ask. I admit, they're kinda grandma curtains. But that's because they've been hanging in this house for a very long time. When we were about to move in, I said, "first thing that has to go is the blue shag carpet, second thing that has to go, the curtains." But we decided to embrace the curtains because our front window is enormous and it would cost a fortune to get new window treatments. 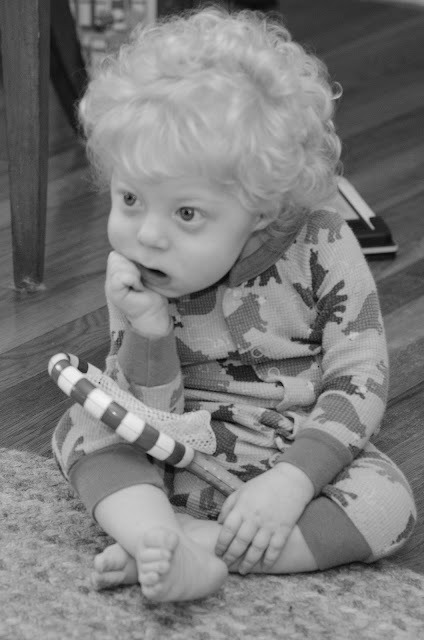 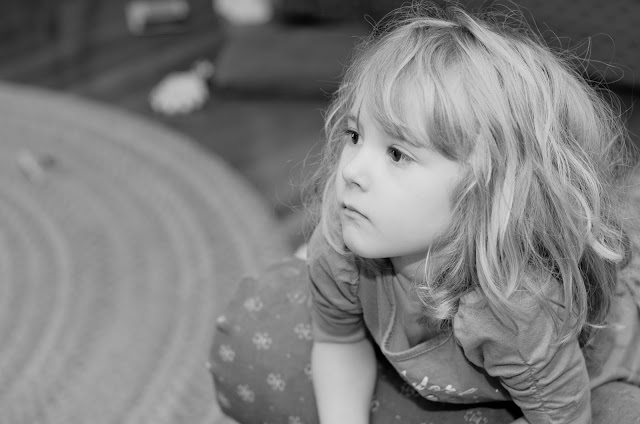 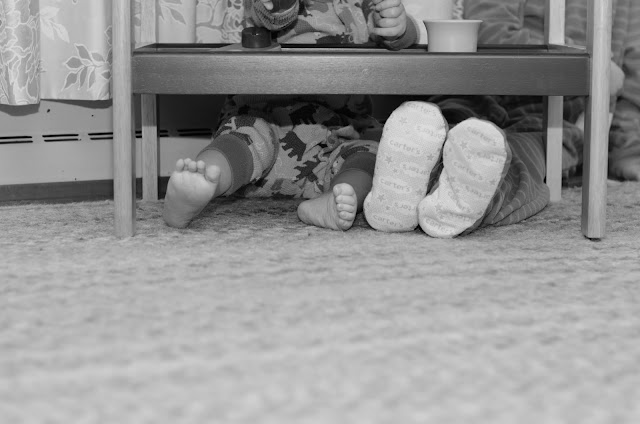 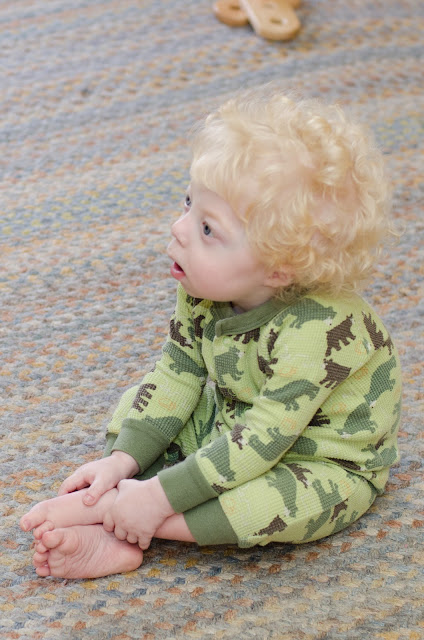 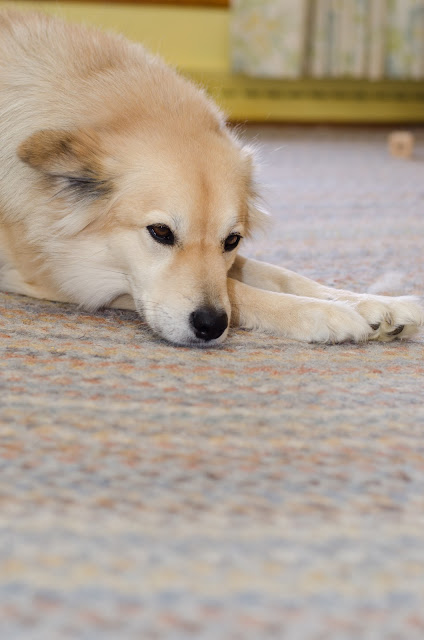 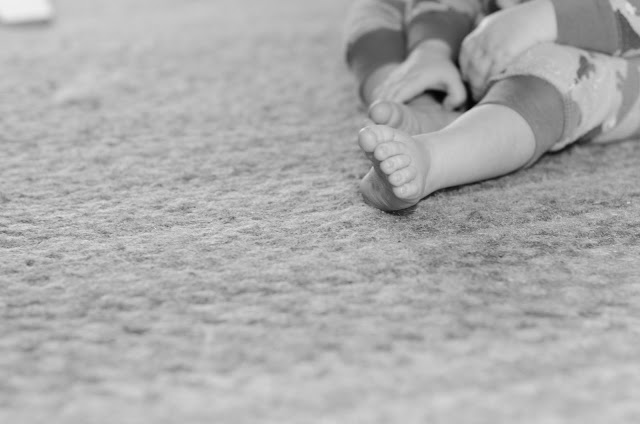 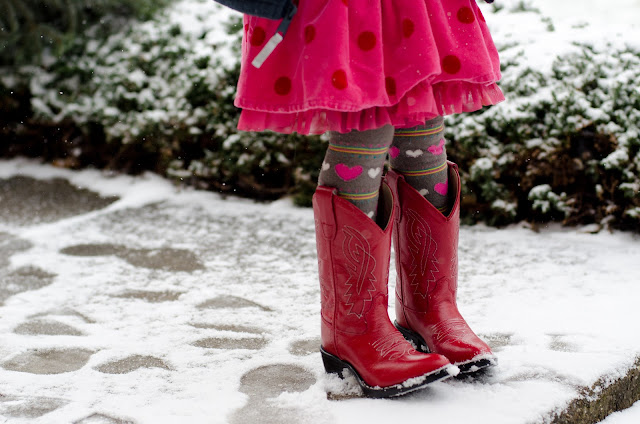 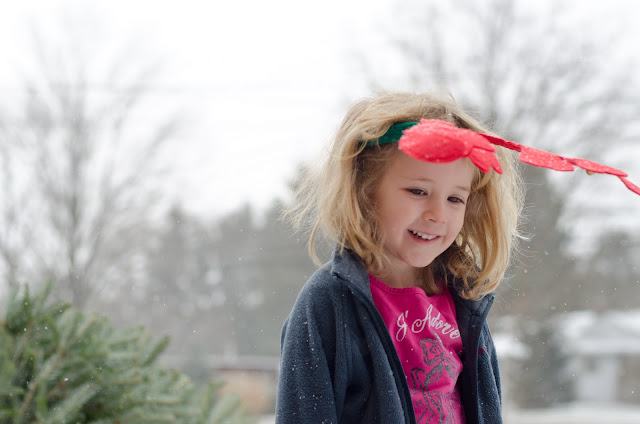 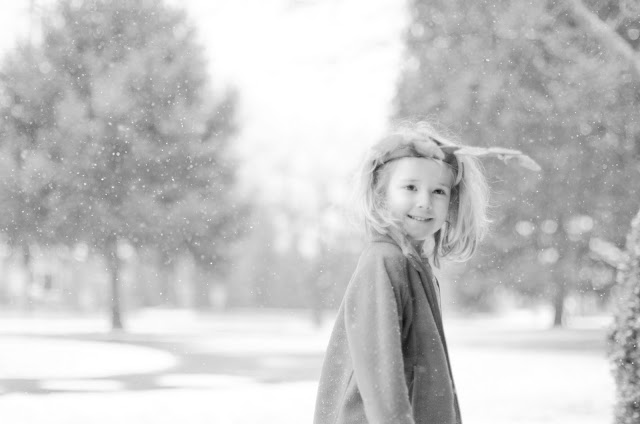 Let me know if you want to come over everyday and brush her hair. I'll go over to Starbucks so I don't hear the screaming. 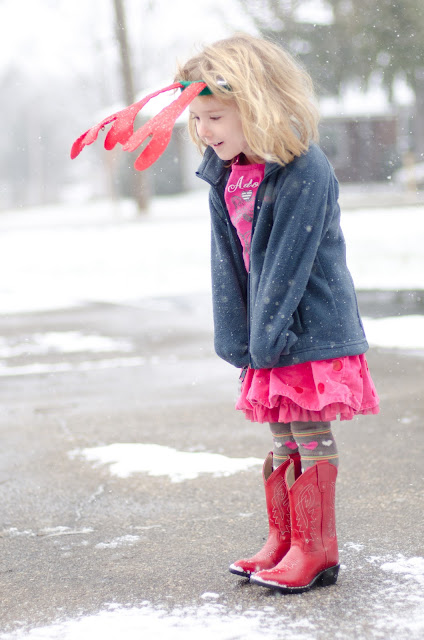 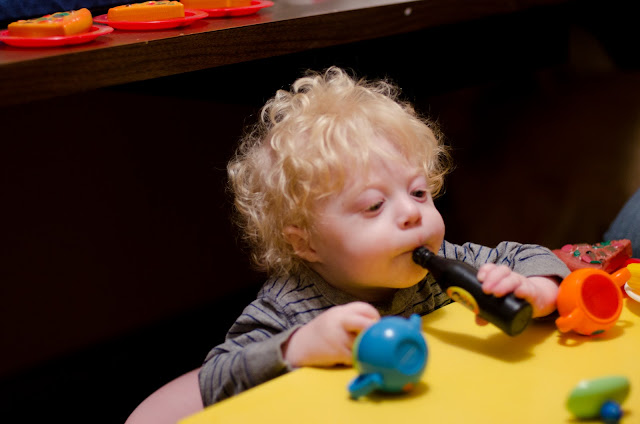 Now, if only he would take a real drink! 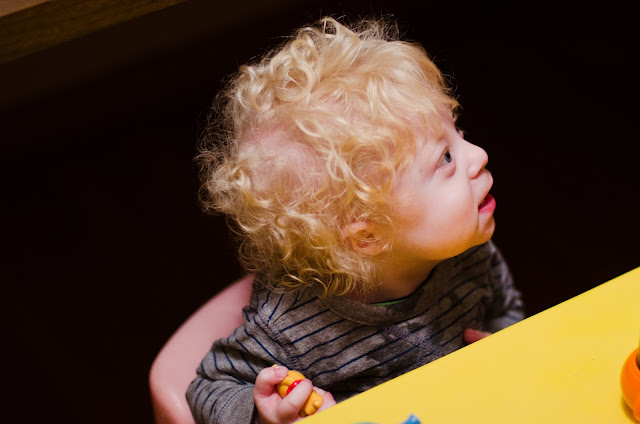 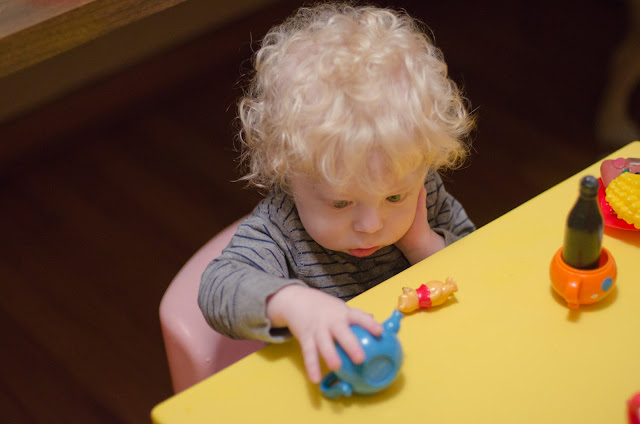 Ballet. I don't know how many times Isabella has told me that one day she will be a ballerina and dance on a big stage. We'll see. 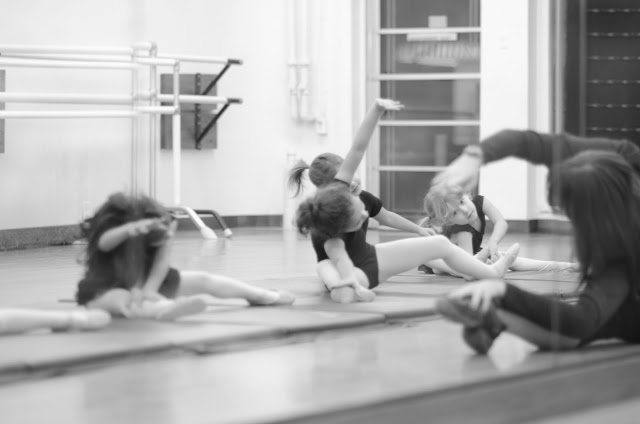 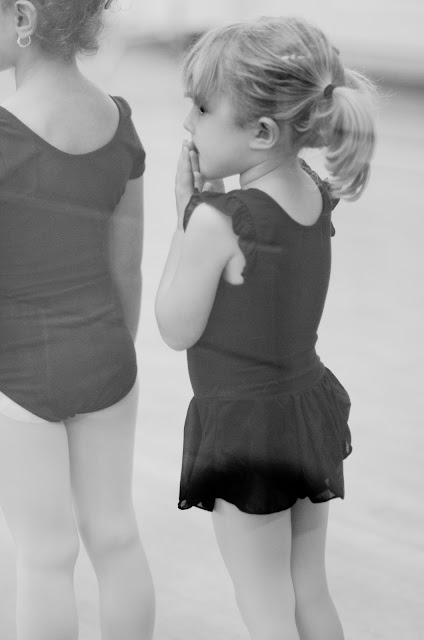 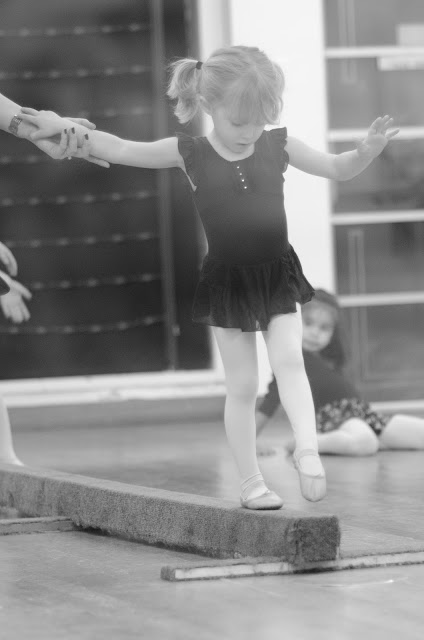 Posted by picturingtheordinary at 6:29 PM